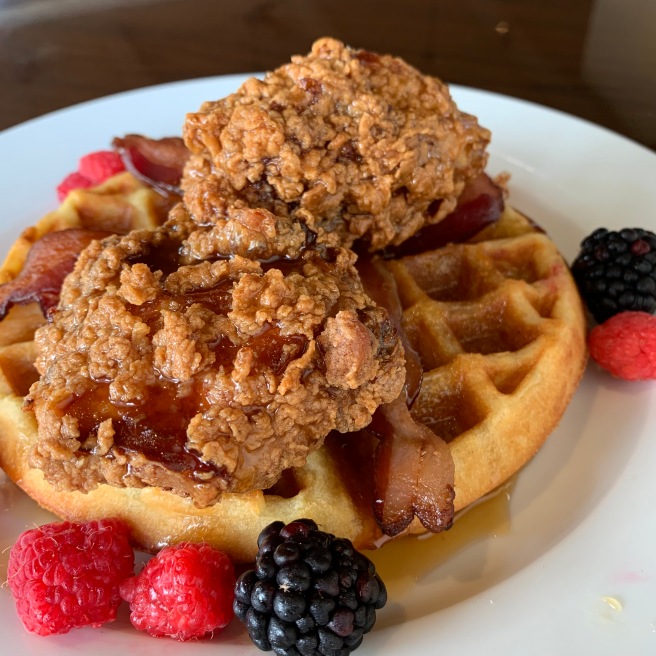 Fried chicken Waffles….what is such a thing you might ask, well It seems its breakfast here in South Florida!

It’s been 7 years since I was based on a Boat out of Florida, to say the adjustment has been overwhelming  after so long in France would be correct.

Its taken me some time, the convince factor of the USA I had forgotten about.

You can send your photos online to CVS – Pharmacy and then pick them up in person an hr later, maybe this happens elsewhere and I’m just behind the times but I’ve found this quite entertaining.

Pretty much everything is open on a Sunday, apart from post offices banks etc, you can do what you want to do even on Sunday!

Amazon is definitely a way of life here, its so heavily used by everyone! I’m still a bit old fashioned and prefer to go the shops and pick up what I want to buy, touch it decide if its what I actually want, rather than at the click of a button throw things in my cart, get free shipping and have them arrive on the doorstep the next day!

Now don’t get me wrong, amazon has become rather useful for things I can’t find in the shops, like the French text books I was after, Yes I am learning French in the USA after so long in France and not getting it, for some reason it seems to making so much more sense here! Don’t ask me why!!!

The USA was home to me for so long in my first years of yachting that its almost rather nostalgic to be back here, in a different place than I was all those years ago.

I still struggle to understand people and vice versa. The portions of food on your plate in a restaurant are just way to much for me to ever eat. Don’t even get me started on the size of the fizzy drinks at the movies, its almost like they are giving out buckets of the stuff!

Heres to the land of half and half and dunkin donuts.

your growing on me slowly. 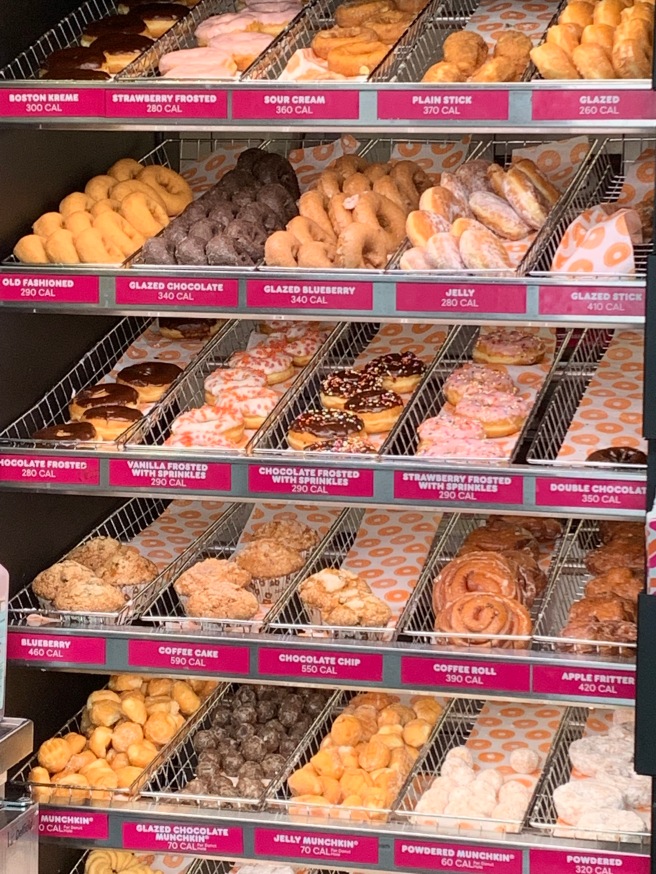 Boston Creme always has and always will be my fav!